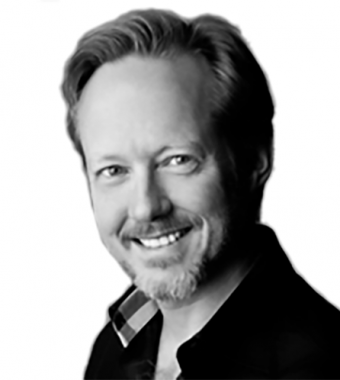 For more than 23 years, Sean has practiced in the areas of technology, intellectual property, employment, and commercial law for technology ventures worldwide, serving as the chief legal officer for numerous enterprises in various stages of growth, from founding to IPO.

Eventually, Sean moved in-house with Sun Microsystems, Inc., where he ultimately became Assistant General Counsel as an expatriate in Tokyo. Sean then joined the wireless and consumer software venture Aplix Corporation, also based in Tokyo, as General Counsel. Sean facilitated Aplix’s international growth and eventual IPO on the Tokyo Stock Exchange. Sean also managed, as President and COO, the company’s US and European subsidiaries in San Francisco and Munich.

Sean is admitted as an attorney in California, Colorado, and Virginia.