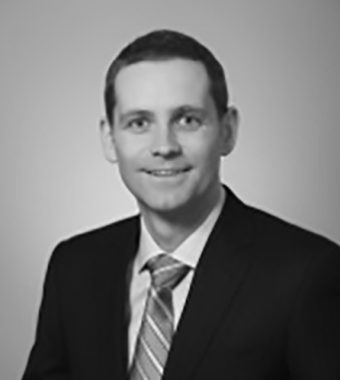 Hamish has extensive experience negotiating and drafting a wide variety of film and television deals, including all agreements for financing, development, production and distribution of feature and documentary films and television series. He represents both lenders and borrowers in pre-sale, tax credit and gap financings for independent film projects. His blend of entertainment law and hands-on entertainment industry experience, makes him a go-to lawyer for independent film producers and film financiers. He has also served as production counsel to independent film projects, including Be Kind Rewind, Synecdoche NY, Harold & Kumar 2 & 3, Adventureland, Everybody’s Fine, Friday 13th- Part 12, The Extra Man, The Oranges, We Need to Talk About Kevin, Dirty Girl, Thanks for Sharing, Greetings from Tim Buckley, Arbitrage, The Inevitable Defeat of Mister and Pete, The Infiltrator and Skin.

Prior to founding Bruns, Brennan & Berry, he was a senior associate at Frankfurt Kurnit Klein & Selz, P.C. in New York. In addition to his wide entertainment experience, Hamish has extensive experience advising on complex commercial financing relationships in other industries. From 2001 to 2004 he was associated with Milbank, Tweed, Hadley & McCloy LLP, where he represented financiers, airlines, and other transportation companies in highly structured domestic and international financing transactions. From 1995 to 2001, he practiced corporate law in Australia for the National Australia Bank Limited; Mallesons Stephen Jaques; and Baker & McKenzie, where he developed expertise in corporate compliance, project and structured finance, and banking law.

Mr. Berry has been included in The Legal 500 list of leading entertainment lawyers in the U.S. He is a member of the New York State Bar Association (Member, Entertainment, Arts and Sports Law Section), and is admitted to practice in New York, California, and Victoria, Australia. He received his law and bachelor’s degrees from the University of Melbourne, and has his Certificate in Film Production from New York University School of Continuing and Professional Studies.