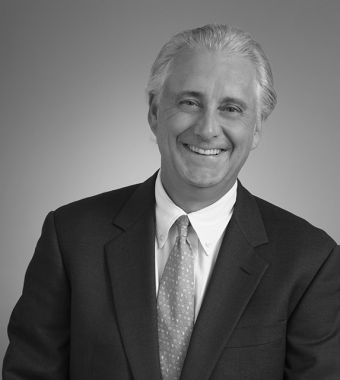 David is a practical lawyer with an exceptionally bold, fierce, and effective style of advocacy.

For over thirty years, all around the country, in trials without precedent, with enormous sums at stake, he has advised companies great and small in a range of complex commercial and product liability disputes, including bet-the-company litigation involving iconic brand names.

Feedback on David’s work by clients, peers, and other observers calls attention to “high-caliber” advocacy that is “fierce and tenacious,” a “likeability factor … invaluable in front of a jury,” and “tour de force” cross-examinations — results and attributes that have occasioned “national star” recognition (The Legal 500 and Benchmark Litigation).

Handling some of the most controversial, socially significant trials of the past quarter-century, including one of the largest civil RICO cases ever mounted by the federal government, David has won trial rulings almost never granted, including directed verdict — a feat he has accomplished twice.