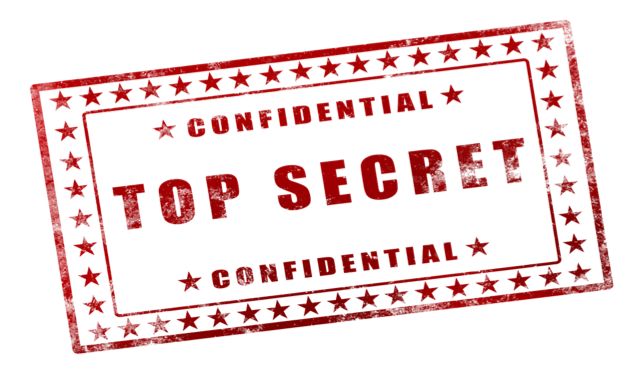 Among the nearly infinite variety of legal agreements in use today, the non-disclosure agreement is by far the most ubiquitous. If measured only by the frequency of its use and the significance of its impact, a business’s NDA template is arguably its most important.

Don’t just take my word for it. Ask the executives at Oculus who were ordered to pay $200 million in a verdict for breach of a rather simple NDA.

Every company has its own unique NDA template; paradoxically, many companies sign the opposite party’s template more often than not. The party larger in size, reputation, market cap, or perceived importance usually wins the battle of the NDA form. This NDA ritual takes place thousands of times a day all over the world.

Fundamentally, the purpose of the NDA is straightforward: protect confidential information from unauthorized use and disclosure. Both parties have an equal and legitimate interest in protecting their own information, and each party usually recognizes the other side’s interest as well. The best NDAs are those that are short, simple, clear, and mutual. The worst are those that are complex, lengthy, and lack basic mutuality.

The perfect NDA gets these 5 points right:

The best NDAs are one page in length, simple, and balanced. All terms should be reciprocal, with neither side advantaged.

“Confidential Information” should include oral as well as written information, but only if it is summarized in writing after disclosure or falls into certain specifically enumerated categories of information.

Disclosure of Confidential Information should be prohibited to anyone other than the receiving party’s employees. Agents or employees of affiliates can also be included, but care should be taken to ensure that such agents and affiliates are tightly defined so as to avoid disclosure to competitors.

Any balanced NDA should exclude from the confidentiality obligation any information that is already known to the receiving party; becomes generally known or available; is independently developed; or is disclosed by a third party without breach of confidentiality.

Governing Law and Choice of Forum

Often overlooked as a possible compromise is a forum clause that allows either party to bring an action in the other’s home court or in that party’s home court (i.e., specify two forums).

5 pet peeves in no particular order:

It is unfortunately quite common for NDA templates to require that information protected under the NDA be relevant to a defined purpose in order to qualify for protection. Worst case, the parties will fail to realize that the discussions have evolved beyond the purpose statement set out in the NDA, thus resulting in no confidentiality protections whatsoever.

Variants of the confidentiality exclusions clause may require that applicability of the exceptions be proven by documentary evidence. Oftentimes it may be impossible to find documentary proof of prior knowledge or independent development for a given piece of information.

Many NDA forms contain a limited term of effectiveness. Whereas this a very common and in many cases useful addition, it can be inconvenient if the NDA expires prior to the termination of the parties’ negotiations or relationship. If the NDA is truly balanced and limited in scope, there’s no logical reason to require that the NDA expire, particularly if either party is free, as is often the case, to terminate the NDA at will.

Language granting an enhanced degree of protection for only one party’s data, or securing a longer period of confidentiality protection for one party, or requiring one party and not the other to bear the burden of proving the applicability of confidentiality exceptions, are all common examples of non-reciprocal clauses that will inevitably invite negotiation and therefore delay.

A residuals clause clarifies that general knowledge or know-how that has not been intentionally memorized is not subject to the confidentiality obligations of the agreement. Such a clause essentially removes confidentiality protections for any information that is retained in unaided memories.

The law firm of Rooney Nimmo stands ready to assist you in crafting the strongest possible NDA for your business.

This article is one of a series intended to de-mystify common legal issues for the non lawyer and entrepreneur audience – they are designed to foster discussion and is by no means exhaustive. These materials are for informational purposes only. Nothing herein is intended nor should be regarded as legal advice. The distribution of this article to any person does not establish an attorney-client relationship with our firm. Rooney Nimmo assumes no liability in connection with the use of this publication. This bulletin is considered attorney advertising under the applicable rules of New York State. Rooney Nimmo UK is regulated by the Law Society of Scotland and Rooney Nimmo US by the New York Rules of Professional Conduct. All Attorneys and Solicitors listed in this firm stipulate their jurisdictional limitations. Rooney Nimmo in the USA is a law firm registered as a New York State Professional Corporation. 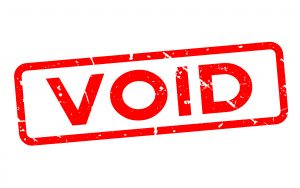 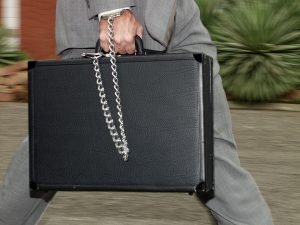