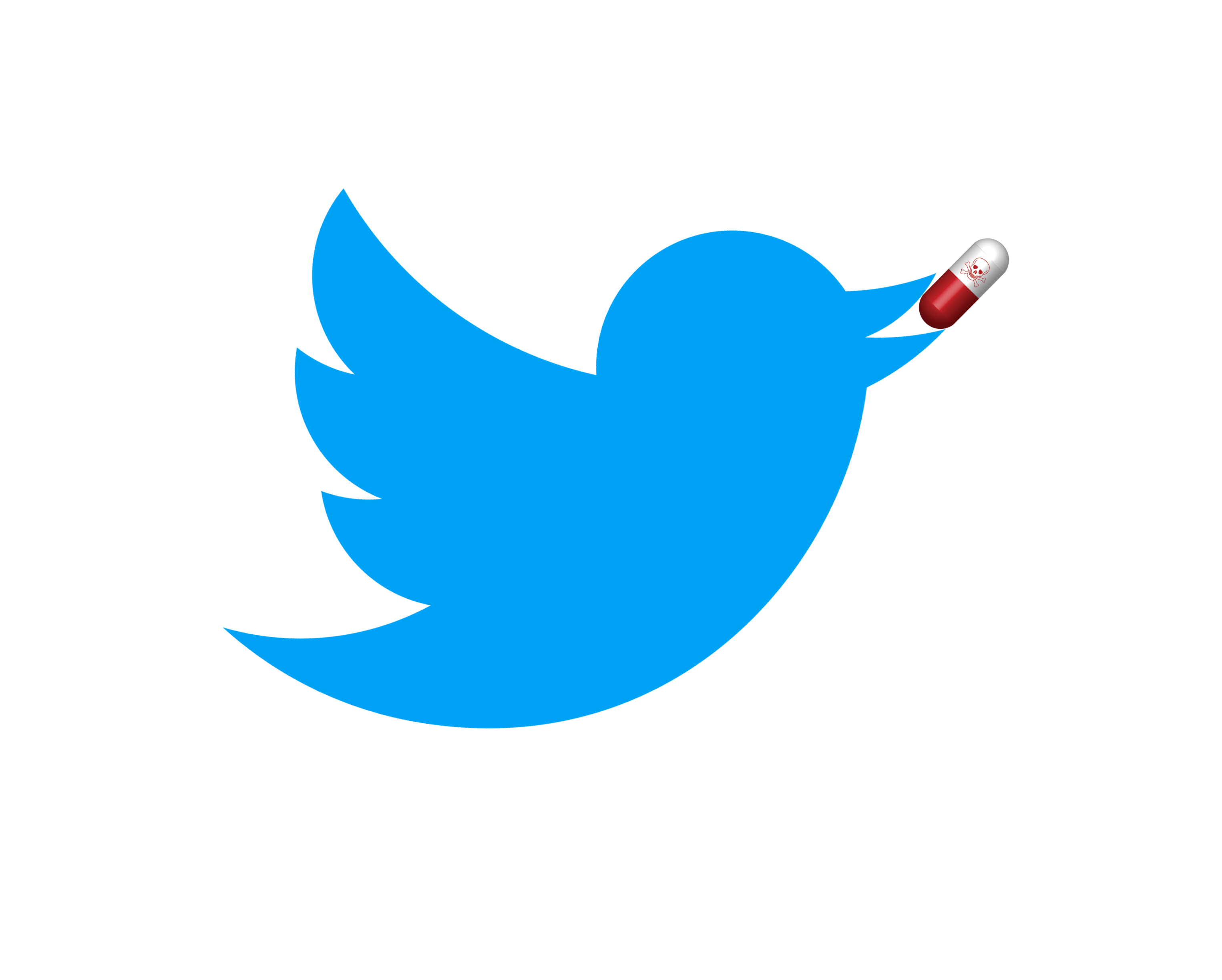 Over the past couple of weeks, Elon Musk, CEO of Tesla and SpaceX (and richest person in the world), disclosed a significant stake in Twitter (currently 9.2%), agreed to join its board of directors, went back on that decision and decided instead to make a bid to take the company private. On April 15, Twitter’s board of directors adopted a poison pill defense strategy to protect the company from Musk’s bid of $54.20 per share (or $43 billion). Regardless of the ultimate impact on Twitter (covered in detail in the Financial Times), we wanted to look at the use of poison pills as a defense from an unwanted or hostile approach.

Companies have various tools in their toolbox to ward off unwanted advances. One of the most effective anti-takeover measures is the shareholder rights plan, also known as a poison pill, developed in the 1980s. It is designed to block an investor from accumulating a majority stake in a company and taking control. Mergers and acquisitions lawyer Martin Lipton of Wachtell, Lipton, Rosen & Katz invented the poison pill in 1982, as a response to tender-based hostile takeovers.

The measure essentially allows shareholders to buy additional shares of a company’s stock at a discount, diluting the value of each share. A company concerned about an unwanted corporate takeover will put the plan in place, and after a triggering event—in Twitter’s case, one person buying 15% of the outstanding stock without the board’s approval—all other shareholders will be given the opportunity to buy up more shares.

In the filing, Twitter said the plan would “protect stockholders from coercive or otherwise unfair takeover tactics.” There are many variants of poison pills, but they generally increase the number of outstanding shares, which dilutes the bidder’s stake and causes them a significant financial impact, and gives shareholders much more voting power.

Poison pills are helpful because they can be adopted quickly, but they usually have expiration dates. The poison pill adopted by Twitter, for example, expires in one year.

Many well-known companies such as Papa John’s, Netflix, JCPenney, and Avis Budget Group have used poison pills to thwart hostile takeovers. Almost 100 pills were adopted in 2020. Most of them were put in place following the onset of the pandemic in March 2020. This was primarily due to the impact on the markets and stock price fluctuations, making companies vulnerable to hostile takeovers.

Not surprisingly, no one has ever triggered a poison pill that was established to fend off an unsolicited takeover offer, showing how effective this measure is at defending against hostile advances.

But there is a downside.

These anti-takeover measures are typically frowned upon as a poor corporate governance practice that can hurt a company’s long-term value and performance. They are seen as a measure that is more about protecting the management and board rather than attracting offers that can be in the interest of shareholder value. Corporate raider Carl Icahn famously pointed this out in an SEC filing following his attempted bid for Netflix in 2012.

However, the opposite may be true in the case of Twitter, where the noise has attracted the attention of technology-focused private equity firm Thoma Bravo, who, according to Reuters, may be exploring making a bid.

A bidder facing a poison pill could try to argue that the board is not acting in the best interests of shareholders and appeal directly to them through either a tender offer – buying shares directly from other shareholders at a premium in a public bid – or a proxy contest, which involves convincing enough fellow shareholders to join a vote to oust some or all of the existing board.

At $43 billion, the deal would be one of the largest leveraged buyouts on record, raising questions about whether it would be economical for any would-be backers. However, Musk says he’s secured $46.5 billion in funding through a consortium led by Morgan Stanley, which supports his commitment to a tender offer…. Watch this space.

The team at Rooney Nimmo has deep experience guiding companies of all sizes through the M&A process. If you need help or have any questions, please call us at +1 212 545 8022 or click here to learn more about our capabilities.