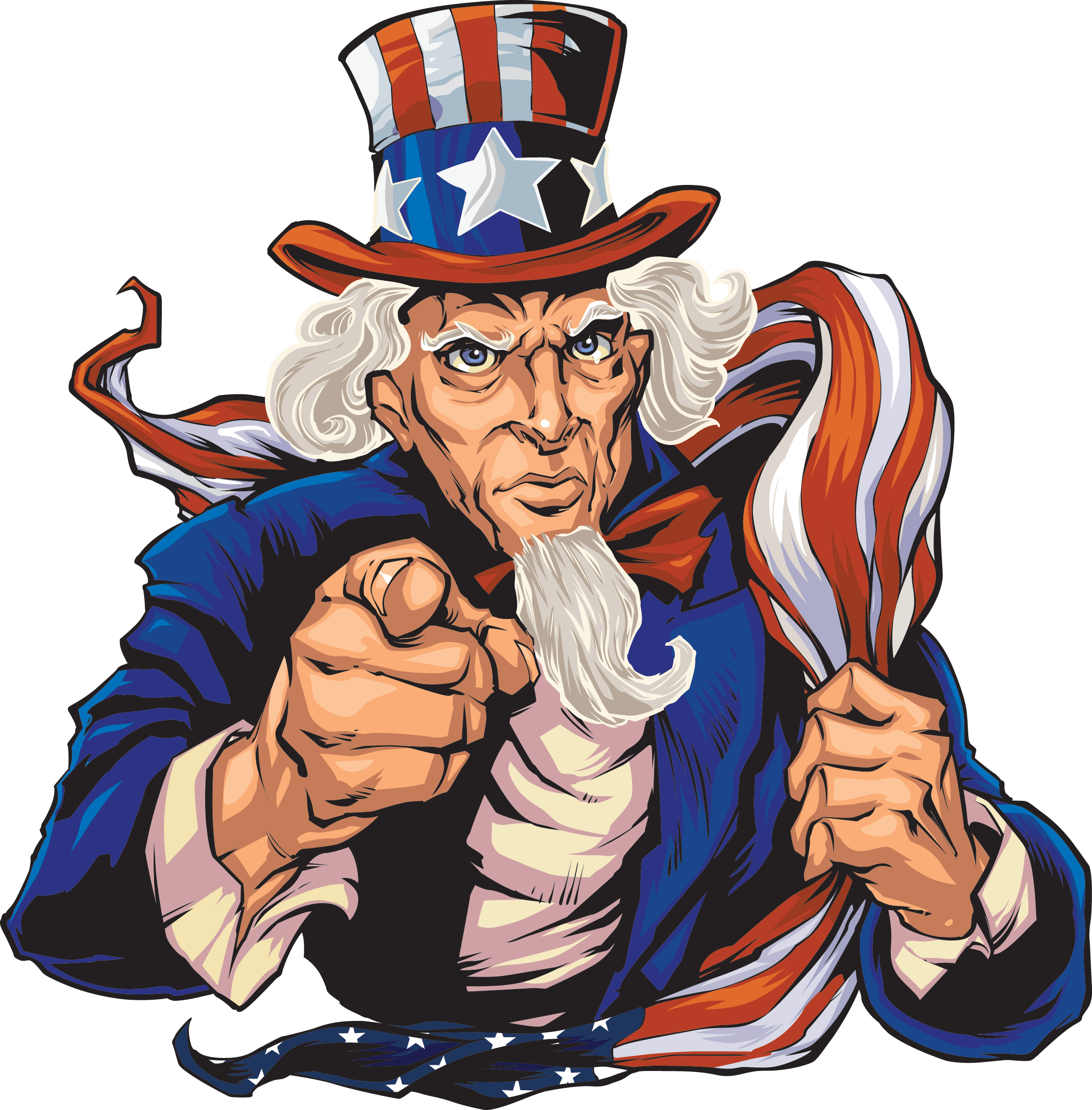 Following a recent Supreme Court ruling, businesses looking to expand in the US can no longer assume that they will not have to collect state sales tax on goods and services when operating in a given state without employees or an office, even if you’re their business is confined to online sales.

On June 21, 2018, the United States Supreme Court significantly changed state sales tax rules. The Court’s decision in South Dakota v Wayfair, Inc.overturned the decades-old physical presence test, under which a business could avoid collecting state sales tax on customer and client purchases and services if they did not maintain a physical presence, for example an office or employees, in that state. Under this rule, e-commerce businesses such as Amazon had previously been able to avoid state sales tax.

In brief, in 2015 South Dakota passed a law requiring sales tax to be collected by out-of-state vendors. The law, following an “economic nexus” rule, required vendors, including those based overseas, to collect sales tax where annual physical, electronic or service sales to customers in South Dakota exceeded $100,000, or if 200 or more transactions were entered into with South Dakota customers within the space of a year. Wayfair, Inc., a Boston-based home goods e-commerce company, challenged the law after the state of South Dakota sued it for failing to collect sales tax. The case eventually reached the Supreme Court, which sided with South Dakota arguing that the value of e-commerce sales, worth an estimated $456.5 billion in the US in 2017, meant that a new rule for collecting state sales tax was required.

All states are now free to implement rules similar to those of South Dakota. As of July 2018, twenty-nine states have sought to impose economic nexus rules.

Even states that have not yet adopted such rules are baking into their fiscal budgets the additional tax revenue that will result from future adoption.

Here are nine takeaways you should know:

The Supreme Court determined that $100,000 in annual revenue, or 200 or more annual transactions, was an appropriate threshold. Although a majority of states have sought or are seeking to impose economic nexus rules, none has thus far sought to undercut this threshold.

Though it is thus far unclear whether businesses will be liable for collection on sales before the point they reach collection thresholds within the same year, or if it only applies to sales after the date they reach or surpass a threshold.

If your business provides services only, you should determine on a state-by-state basis whether you are subject to sales tax. States including Iowa and Connecticut impose sales tax on management and financial consulting services.

Grace periods for registering for sales tax collection vary between states. The Wayfairruling did not cover the difference between exempt or non-exempt sales tax transactions insofar as they may be subject to reporting requirements, so you may have to register for the purpose of sales tax collection even in states where your goods or services are considered exempt.

Businesses that provide digital goods and services, such as mobile applications, “software as a service,” and third-party software developers, could now be subject to state sales tax collection requirements. This development could be detrimental to online businesses that do not record where their customers or clients are located.

Since 2008, New York State has a “click-through” nexus for online businesses. For instance, if you have an affiliation with a New York-based web business that directs customers to your own, you could be held liable for collecting New York state sales tax on purchases. As of July 2018, twenty-two states had enacted similar laws.

The Supreme Court permitted South Dakota’s economic nexus law because the state was one of twenty-three that had joined the Streamlined Sales and Use Tax Agreement, an initiative designed to make sales tax compliance less burdensome to businesses. Benefits include state-provided online software for sales tax administration and reporting.

Some states already impose their corporate income taxes based on economic nexus. We can expect other states to follow especially if the tax burden will be borne by foreign corporations, not by the state’s residents.

If you have any questions, or need advice on the implications for your business please feel free to contact us here. 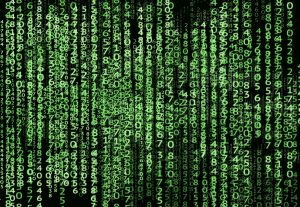 In a new customer advisory, the Commodity Futures Trading Commission (CFTC) has alerted customers to 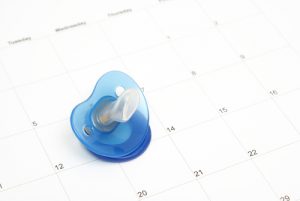 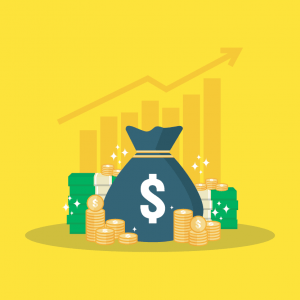 Want to Dramatically Reduce Your Capital Gains Tax? You Can!