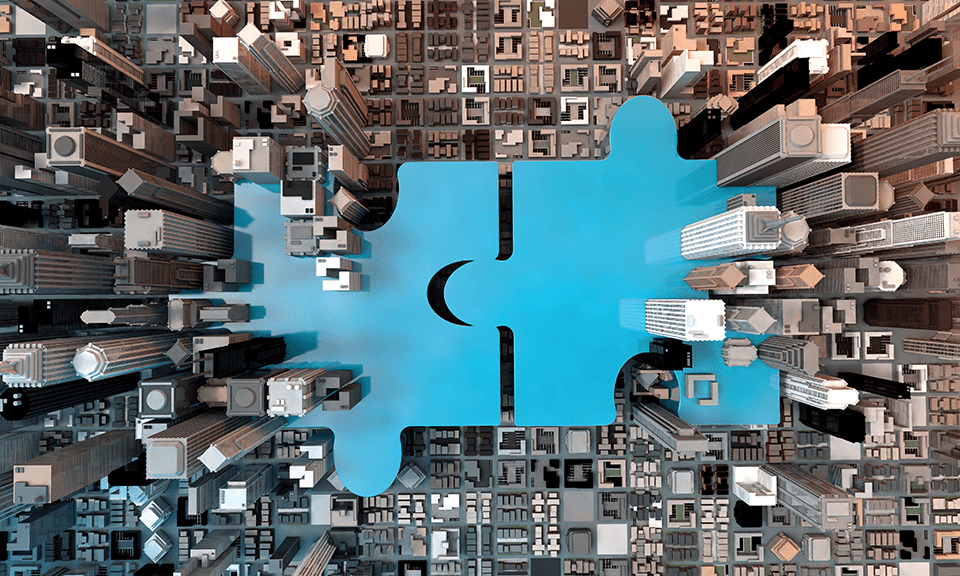 By now, we’ve all heard the acronym, but what are SPACs, and why are they so popular now? A SPAC is a special purpose acquisition company or ‘blank check’ company, which is set up for the sole purpose of completing an acquisition or merger.

They are listed on the stock exchange and publicly traded, but they don’t hold any operating assets. They have a set period to find another company to acquire (the target), which then takes that private company public. But there are rules they must adhere to, such as SPACs cannot know of the company they’re going to acquire ahead of time, and the acquired company must be worth at least 80% of the cash raised in the SPAC IPO.

How do they work?

SPACs raise money through an initial public offering (IPO) that sells shares and warrants and usually have 24 months to identify and complete an acquisition. If investors in the vehicle dislike a purchase target, they can redeem their shares from the trust account established after the IPO but keep the warrants, allowing them to get back in at an agreed price if the acquisition goes better than they expected. That structure makes SPACs a safer bet, especially during unsettled markets. Once the business combination is completed, the acquisition target becomes a public company.

Why have they returned to popularity?

Although they have been used for decades as alternative investment vehicles, they have recently come into vogue as seasoned investors and management teams have turned to SPACs to mitigate the increased market volatility risk of traditional IPOs. 2020 has been a record-breaking year for SPAC IPOs. This surge is driven by the influx of high-profile investors and management teams entering the SPAC space, coupled with an abundance of uninvested capital that had primarily been sitting out the first half of 2020.

The pandemic has significantly increased volatility levels, making IPOs riskier and slowing the market significantly. At the same time, the US Federal Reserve has been pumping extra cash into the market over the last year in the form of relief programs. This resulted in lower yields, meaning SPACs offered the prospect of better returns that came with some downside protection. And the new attention came as venture capital and private equity funds that had pumped money into private companies for a decade were looking for an exit — preferably not an IPO.

For the sponsors creating SPACs, the approach offers a faster turnaround for their money than traditional private equity funds, which often operate on a 10-year time frame. As more seasoned investors started to get back on the bandwagon, others were lured by the potential increased investment return pace.

Compared to a traditional IPO, a SPAC IPO can be significantly quicker. Due to its lack of fundamental operation, both financial statements and the prospectus filed during a SPAC IPO are considerably shorter. They can be prepared in a matter of weeks (compared to months for a traditional IPO).

No historical financial results are disclosed or assets to be described, and business risk factors are minimal. As a result, the SEC comments are usually few and typically do not require burdensome changes. The entire IPO process can be accomplished in as few as fifteen weeks from its starting point.  SPACs have attracted more companies in futuristic industries such as space tourism and electric vehicles. These companies that have yet to make a profit could market their future financial attractiveness in a SPAC listing — something that’s not allowed in an IPO.

On the other hand, the acquisition/merger transaction (De-SPAC) involves many of the same requirements as would apply to an IPO of the target business, including audited financial statements and other disclosure items that may not otherwise be applicable if a public operating company acquired the target business. Also, the De-SPAC needs to be approved by a majority of the shareholders. Those shareholders can opt to redeem their shares, which could leave the surviving company post-merger with significantly less money in the trust account than was raised in the IPO.

Like with any investment vehicle, setting up or investing in a SPAC can be complicated.  Understanding the rules is critical. If you need help or have any questions, please contact partners Allan Rooney or Tim Davis or call +1 212 545 8022.

This article is one of a series intended to de-mystify common legal issues for the non-lawyer and entrepreneur audience – they are designed to foster discussion and is by no means exhaustive. These materials are for informational purposes only. Nothing herein is intended nor should be regarded as legal advice. The distribution of this article to any person does not establish an attorney-client relationship with our firm. Rooney Nimmo assumes no liability in connection with the use of this publication. This bulletin is considered attorney advertising under the applicable rules of New York state. Rooney Nimmo UK is regulated by the Law Society of Scotland and Rooney Nimmo US by the New York rules of professional conduct. All attorneys and solicitors