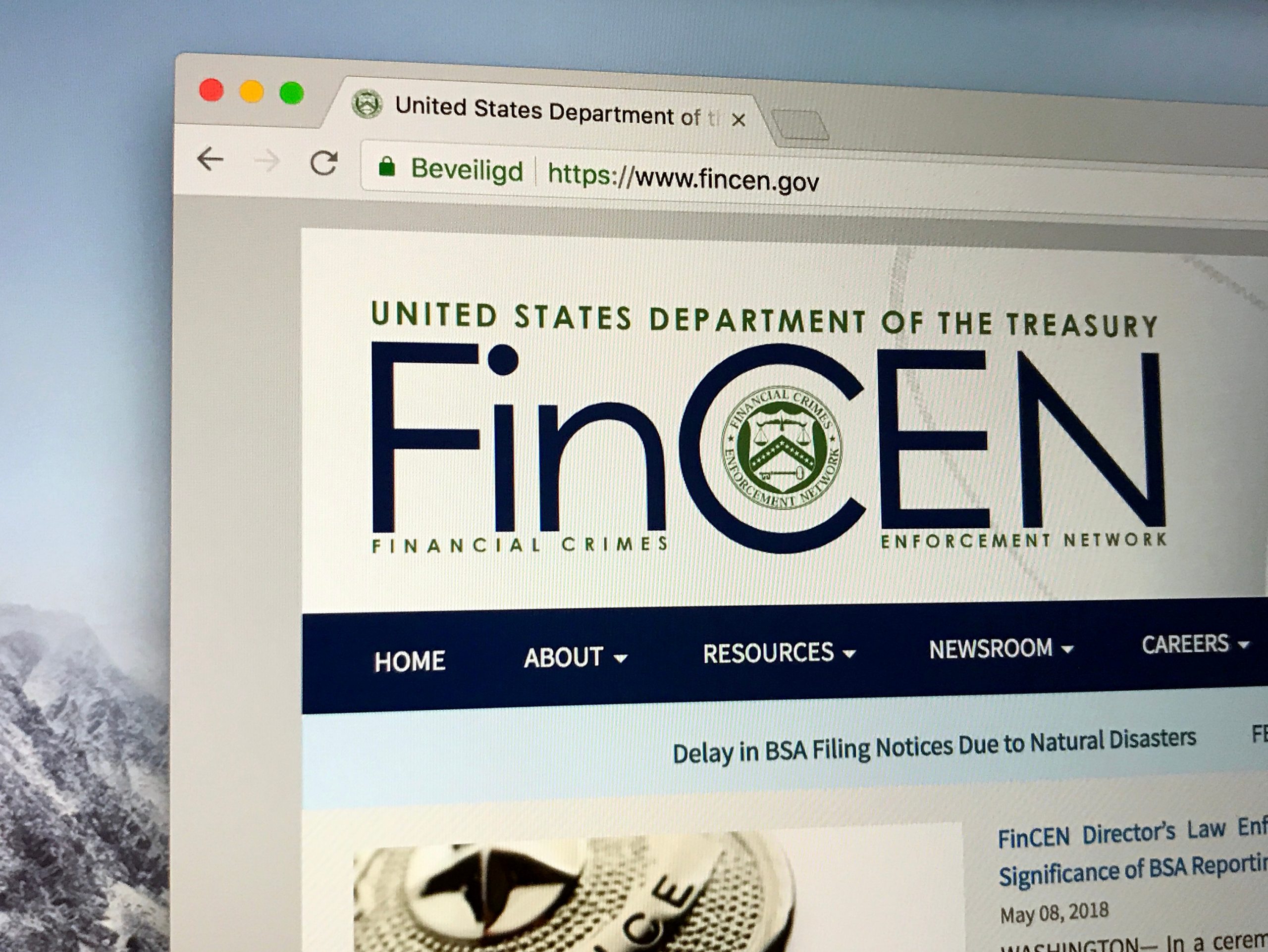 There are millions of corporations, partnerships, and limited liability companies formed in the United States each year, but until now, there hasn’t been a good way for law enforcement to find out who owns them. The change is a result of the Corporate Transparency Act (CTA), enacted as part of the National Defense Authorization Act for Fiscal Year 2021.

Under the CTA and the final regulations released September 29 of this year, a “Reporting Company” must file reports with the Treasury Department’s Financial Crimes Enforcement Network (FinCEN) that identify two categories of individuals: the beneficial owners of the entity and individuals who have applied with specified governmental authorities to create the entity or register it to do business.

These requirements are intended to help prevent and combat money laundering, terrorist financing, corruption, tax fraud, and other illicit activity while minimizing the burden on entities doing business in the United States. Failure to report can result in both civil and criminal penalties.

How does it work

Information reported to FinCEN will be stored in a searchable registry available to federal agencies involved in national security, intelligence, or law enforcement.  It will also be available to state or local law enforcement agencies with court approval, financial institutions as part of their KYC/AML functions, and US regulators or foreign governments subject to certain approvals.

There are exemptions from the definition of a “reporting company.” These include entities in regulated industries, such as banks, credit unions, and depository institution holding companies; broker-dealers and investment advisers; investment companies; and registered money-transmitting businesses.

The proposed regulations also contain a potential exemption for “large operating companies,” which are defined as entities that: employ more than 20 full-time employees in the US; operate from a physical office in the US; and have filed a federal income tax or information return in demonstrating more than $5 million in gross revenue.

What must be reported?

A Reporting Company must disclose information about itself and two distinct categories of individuals: Company Applicants and Beneficial Owners.

The Reporting Company must disclose the following:

Each Company Applicant must disclose the following:

There are two types of Beneficial Owners for purposes of the CTA:

Ownership is broadly defined as equity, capital or profit interests, convertible instruments, and options. In both cases, the Reporting Company must report the same information as it does for a Company Applicant, but a residential (not business) address must be provided.

An individual exercises substantial control over a Reporting Company if that individual:

What are the filing deadlines?

The new reporting requirements are a significant update to US anti-money laundering laws. Companies will have to develop internal policies to determine their reporting obligations initially and on an ongoing basis to avoid penalties. With regard to M&A activity, an acquiring company will want to determine whether the target company is in compliance with these regulations.

The team at Rooney Law has assisted numerous companies (both foreign and domestic) with the complexities of corporate formation. If you need help or have any questions, please call us at +1 212 545 8022 or click here to learn more about our capabilities. 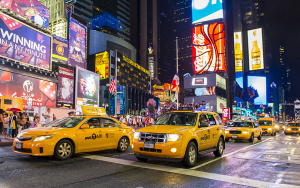 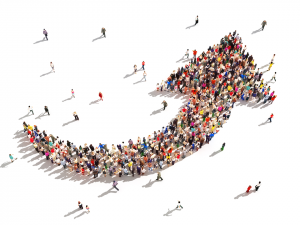