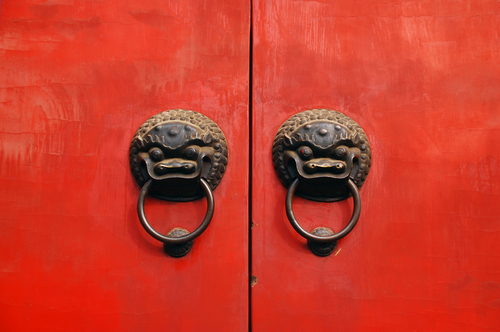 China’s Premier Li Keqiang presented a somber review of the challenges China is facing as a nation at the annual so-called “two sessions” of Congress, held at the start of March 2019. He covered issues ranging from a weakening economy to trade tensions with the US, challenges that are both a change of pace and a very real threat to the 1.4 billion people of the People’s Republic of China. Nevertheless, the opportunities the Chinese market represents to global trade remain significant.

At the legislative heart of the discussion was the passing of the new Foreign Investment Law (FIL). Essentially, this law will remove discrimination against foreign enterprises, granting them the same treatment as domestic investors for new investments; ban forced tech transfers via administrative measures; and add strong language on IP infringement. FIL has been seen by some as a step in the right direction in allowing foreign businesses to operate more openly in China. But the devil is in the details.

What has changed for foreign business?

Trade tensions with the US last year led China to implement a series of market-opening measures in sectors long closed and restricted via ownership structures, most notably the financial and automotive sectors. Premier Lee indicated that there would be greater relaxation of the rules to come.

Other significant openings were indicated in agriculture, mining, and services, as well as in new energy and healthcare. The speed of opening in these sectors has led to inconsistencies between new and old regulations, causing implementation challenges. Proactive engagement remains critical for companies wishing to push forward on these commitments.

FIL, which will come into effect in January 2020, will cover Chinese-foreign equity joint ventures, wholly foreign-owned enterprises, and Chinese-foreign contractual joint ventures. It promises to undo discrimination against foreign enterprises in China by giving them the same treatment as domestic investors, granting equal access to some government procurement and capital markets, and banning forced tech transfers via administrative measures. Importantly, foreign enterprises will be governed by the same company law and partnership law as Chinese enterprises.

Foreign firms will be permitted to invest in any sector unless the sector appears on China’s Special Administrative Measures for the Access of Foreign Investment 2018 (“Negative List”). Negative List states the (additional) conditions under which foreign investment into specific sectors of the Chinese market is possible, provides restrictions on foreign investment and requirements for senior management of affected entities. Recent amendments to the Negative List have made provision for certain restrictions to be lifted or reduced in the near future: for example, the 51% cap on foreign investment into securities, securities investment fund management, futures, and life insurance companies will be removed by 2021.

A welcome aspect of the new law stresses that IP infringement will be strictly enforced and explicitly prohibits officials from revealing any sensitive information or trade secrets obtained in the course of their work.

FIL still contains vague language around business approvals, appeals processes, and security reviews. Although clarification will likely come through regulation and practice, there are concerns, for example, that the introduction of a “security review” could leave the law open to abuse. Others are worried that dedicated legislation around joint ventures in China could be rescinded, forcing companies to draw up new contracts with their Chinese partners. Foreign firms operating under (i)

With the ability to take increased ownership of operations in Chinese markets, corporates and institutions will also be provided greater control in doing business in specific markets and sectors. When doing business in China, it is crucial to engage with the right local stakeholders. Early engagement with the appropriate stakeholders will increase the likelihood of success in order to capture potential and value in the emerging liberalization of the Chinese market. Much work remains. Ultimately, FIL is a positive step, but a degree of caution in entering any new market is always prudent.

Rooney Nimmo has affiliations in Hong Kong, Beijing and Shenzhen, and offices in New York, London, Edinburgh, and San Francisco.  If your business interests include China and you have questions on the coming regulatory changes there, please contact us here. 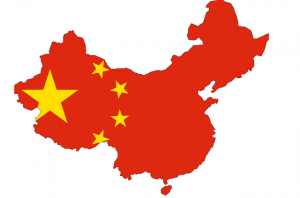 This past June, the Intermediate People’s Court of Wuhan City recognized and enforced a commercial 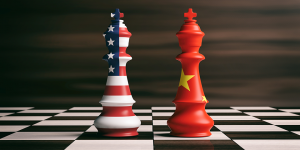 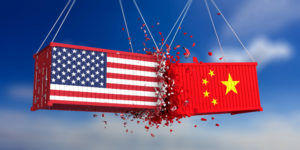 While the trade war between the US and China continues at pace, the conventional wisdom