In the Fledgling Scottish Technology Ecosystem, there is a Glaring Lack of Venture Debt as a Funding Vehicle 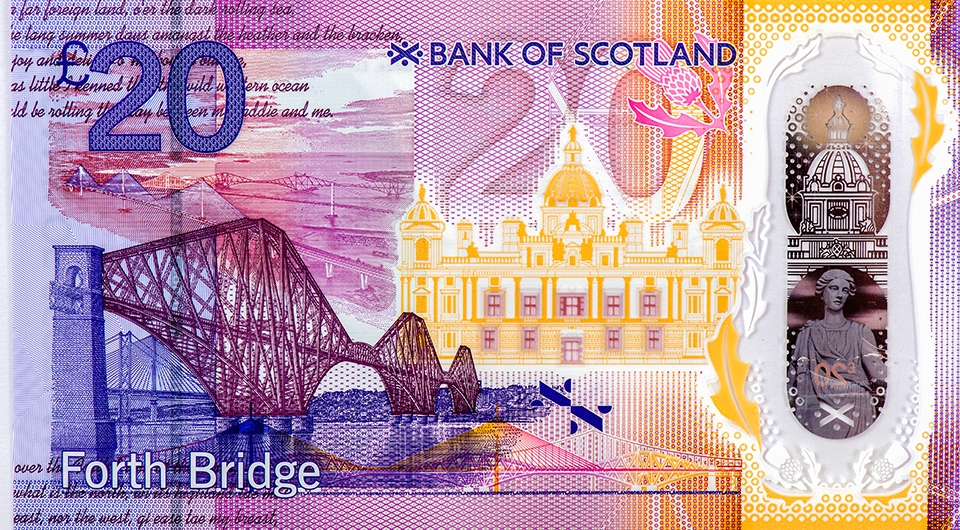 An independent commission by the Scottish Government entitled “Scottish Technology Ecosystem: Review,” also known as The Logan Report sets out the current state of the technology market in Scotland and provides a wide range of recommendations to improve it.

The 89-page review looks into every aspect of the current ecosystem in Scotland, from the education system and the way companies are created, through to funding, finance and how to support new businesses from the point of creation, through to helping them scale in a global marketplace.

In this short response, we will focus on the omission of venture debt from the scope of the report and explain why we believe it is a critical financial vehicle that will fuel a successful technology sector.

What is venture debt?

For background, venture debt is a loan product, provided by a specialist lender (i.e. a specialist venture team within a bank or a venture-debt fund), specifically designed for high-growth companies who have usually already received material equity funding. It is distinct from other types of traditional lending because, by its very nature, there is less (or little) security that can be provided. Significantly, as it’s a debt instrument, there will be no dilution to the share capital of the company (unless combined with an equity instrument).

Why is it important?

In the United Kingdom, sufficient access to capital has long been a market complaint. It could be said that this position has softened in the last few years, however, in Scotland some constraints remain. Historically, UK high-growth companies have been less inclined to take venture debt compared to their US peers, yet at the earlier stages of growth (which is where the Logan Report defines Scotland’s ecosystem), it is less common for such companies to receive venture debt.

This can be attributed to a differing risk-to-capital perception in the UK, follow-on funding capacity, and the historical success profile of companies in the peer group. However, with the creation of various government-backed support loans introduced during the COVID crisis, debt has now become a major part of the UK venture capital scene.

How does it help the ecosystem?

In the Logan Report, the constraints in later-stage funding exacerbating the ‘relatively low upper limit on capital’ (page 58) is due to the ‘relatively immature state of our [Scotland’s] tech ecosystem’ (page37), defined as the ‘pre tipping point’. Later-stage investors (Series A) believe ‘they can better invest their time elsewhere’ (page 68) – however, Venture Capital Trusts, which invest in high-growth businesses subject to many of the constraints which the Enterprise Investment Scheme (EIS) imposes have logged two record fundraising years. They require cash to be returned annually and therefore operate a model that is not wholly alien to the cash return obligations of debt. There are also investment managers which have both Venture Capital Trust (VCT) and EIS funds, providing a possible injection of follow-on capital between the seed and Series A stages, sometimes referred to as the valley of death.

Barclays/ScaleUp Institute refers to research from Oxford University, which states that companies who have venture debt raise larger equity rounds and that ‘venture debt is used to augment, not replace venture capital;’ a view corroborated by venture capital firm Y Combinator, especially concerning Series A rounds. California -based Silicon Valley Bank states that venture debt can be available to seed-stage and pre-revenue companies (i.e. a significant part of the Scottish tech ecosystem), subject to such companies establishing their strategy for further capital raises. Therefore, if venture debt adds a material capital injection for growth, helps raise larger (subsequent) rounds, and can be (theoretically) accessed by seed and pre-revenue companies, then perhaps the point may tip.

Why should founders consider venture debt?

Founders often feel as if each percentage of equity is a portion of their mind, body, and soul. Once given, it can be often impossible to get it back. Whilst equity investment is not a zero-sum game, there is a constant battle between price per share and percentage points – which, for the aforementioned reasons, is draining. Any form of capital injection which does not result in the dilution of founders’ or investors’ interests should surely be attractive to all parties.

The introduction of the government-backed loans has created a seismic shift in the fundamentals of the high growth market, possibly for good. With thousands of companies receiving Bounce Back loans, Coronavirus Business Interruption Loan Scheme (CBILS) loans, or Future Fund assistance, debt is now part of the mainstream make up of many early-stage companies’ capital sheets.

The pandemic has also shown the incredible levels of innovation within corporates, doing more with less, and new operating principles are permeating throughout. Value is being challenged and demanded constantly. Also, the rumour is that profit is now cool. Against this backdrop, it should become easier for venture debt providers to lend.

In addition, Convertible Loan Notes (CLN) are widely used and issued to early-stage companies. The difference is that these are usually provided by private investors, not specialist lenders. However, the conditions largely mirror venture debt in that there is a repayment schedule, liquidation preferences, no voting, governance, or operational rights conceded, and equity conversion at a defined later date.

What is the conclusion?

There are thousands of businesses that have taken government assistance in the form of debt. The report establishes sound principles for change, but the omission of debt as a consideration to the efficient functioning of the ecosystem is material because it has become fundamental to the short-term survival of not only the high growth ecosystem but to companies across the UK. Venture debt providers are also able to provide material funding amounts, providing an alternative source of funding that may be more suitable for some companies.

There is a place for venture debt to sit alongside the mature yet unfulfilling equity investment market and help the development of the ecosystem. We believe that, for this reason, the otherwise comprehensive Logan Report missed a trick.