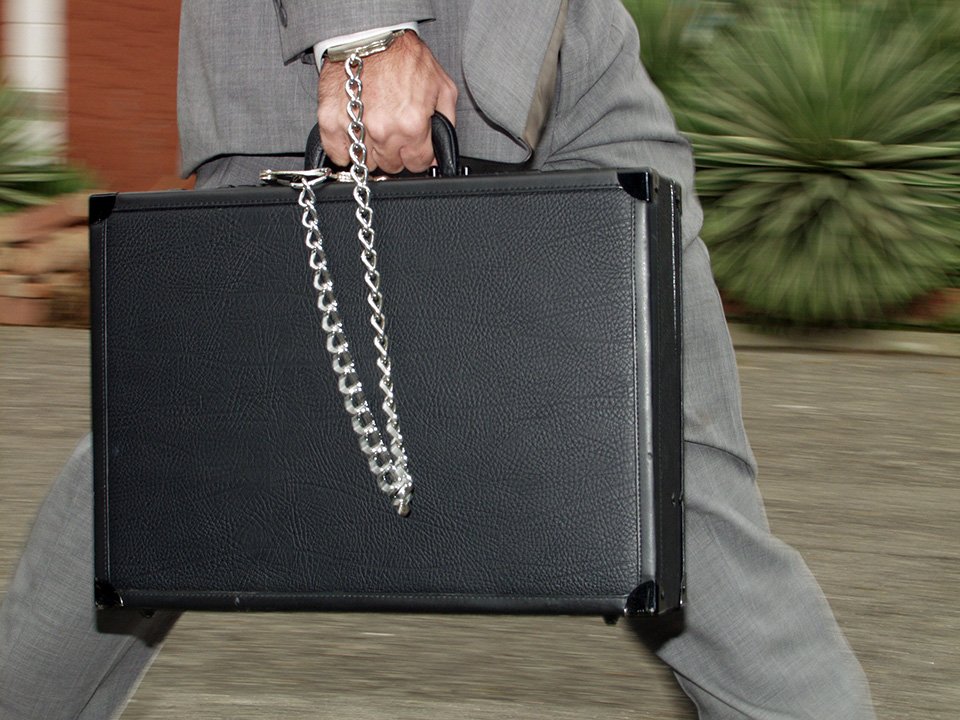 In confidentiality agreements (NDA), clauses that time-bound the confidentiality obligation are not uncommon. Language such as, “The obligations of confidentiality under this agreement expire five years after termination,” for example, is a typical formulation. Oft-cited justifications for this include administrative convenience, the finality of obligations, and most information is expected to “go stale” after a while.

The problem, however, is that a trade secret derives its protection from proof that the owner has exercised reasonable efforts to safeguard its secrecy. Routinely signing time-bound NDAs that allow the trade secrets recipient to freely use and disclose such trade secrets after the passage of time can be fatal to their protectability. Protecting trade secrets from the operation of the time-bound is critical.

Fundamentally, the purpose of the NDA is straightforward: protect confidential information from unauthorized use and disclosure. Both parties have an equal and legitimate interest in protecting their information, and each party usually recognizes the other side’s interest as well. The best NDAs are short, simple, clear, and mutual. The worst are complex, lengthy, lack basic mutuality—and fail to protect trade secrets.

The perfect NDA gets these five points right:

The best NDAs are one page in length, simple, and balanced. All terms should be reciprocal, with neither side advantaged.

Typically, NDAs define “Confidential Information” to include written and orally disclosed information, so long as marked or designated as confidential. Oral information is often protected only if it is summarized in writing within a certain period of time after disclosure.

The ideal template attempts to strike a balance between the two extremes by extending protection to certain specifically enumerated categories of information (for example, “contemplated product or service plans, marketing or business strategies, vulnerabilities, third party relationships, or pricing or financial information”). Few would argue that oral information about a company’s publicly unreleased product plans or strategies, vulnerabilities, or financial information should not be protected as confidential. The written summary requirement applies to oral information that falls outside of these protected categories.

Confidential information disclosure should be prohibited to anyone other than the receiving party’s employees. Agents or employees of affiliates can also be included, but care should be taken to ensure that such agents and affiliates are tightly defined to avoid disclosure to competitors.

Any balanced NDA should exclude from the confidentiality obligation any information that is already known to the receiving party; becomes generally known or available; is independently developed, or is disclosed by a third party without breach of confidentiality.

Governing Law and Choice of Forum

Often overlooked as a possible compromise is a forum clause that allows either party to bring an action in the other’s home court or in that party’s home court (i.e., specify two forums).

A poor NDA struggles with these five points:

Many NDA forms contain a limited term of effectiveness. Such forms can be inconvenient if the NDA expires before the termination of the parties’ negotiations or relationship. Early expiration will require a renewal amendment or a new NDA, thus consuming legal resources. If the NDA is truly balanced and limited in scope, there’s no compelling reason to require that the NDA expire, particularly if either party is free, as is often the case, to terminate the NDA at will.

As discussed above, many NDA templates also limit the time period in which the confidentiality obligations apply. It’s not difficult for an adverse party in any trade secrets litigation to discover and use the fact that the purported trade secret owner routinely signed time-bound NDAs, to potentially devastating effect. Care must be taken to ensure that protection for trade secrets survives termination.

Unfortunately, it is fairly common for NDA templates to require that information protected under the NDA be relevant to a defined purpose to qualify for protection. Worst case, the parties will fail to realize that the discussions have evolved beyond the purpose statement set out in the NDA, thus resulting in no confidentiality protections whatsoever.

Any information that is designated as confidential should be protected. The confidentiality exceptions are the best defense against assuming unnecessary or unrelated confidentiality obligations. Consequently, if a purpose requirement is unavoidable, then the best purpose articulation should be as broad as possible (e.g., “to evaluate whether to enter into a transaction”; or “to fulfill the mutual obligations and purposes of a mutual business relationship”).

Variants of the confidentiality exclusions clause may require that applicability of the exceptions be proven by documentary evidence. Often it may be impossible to find documentary proof of prior knowledge or independent development for a given piece of information.

For example, it is easy to envision how a large company with R&D facilities all over the world could quite readily develop technology independently of any access to or use of the confidential information protected by the NDA and disclosed in a remote locale. Yet if the documentary proof requirement applies, it’s unclear what type of proof would satisfy the requirement. Would documents proving the existence of the development of the same information in a far-flung R&D center be sufficient? Or would a court require documents affirmatively proving that the developers of the information specifically refused to expose themselves to the NDA-protected information?

The rather limited legal benefit of such clauses should be balanced against the wasted cycles such provisions cause. The ultimate goal is to secure signatures on the NDA form as soon as possible, given that no business can take place until the NDA is closed.

A residuals clause clarifies that general knowledge or know-how that has not been intentionally memorized is not subject to the confidentiality obligations of the agreement. Such a clause essentially removes confidentiality protections for any information retained in unaided memories. It’s a gaping hole in the non-disclosure and non-circumvention obligations of the NDA. “Anything that remains in my head” may be freely used and disclosed. Such a clause is particularly inappropriate for NDAs that cover the exchange of sensitive financial information, as such information is readily retrievable from memory.

Sometimes not negotiating is better than negotiating and “winning” a point or two, given that the parties must work together to forge a new relationship going forward. Crafting the perfect NDA to strike this balance is as much a science as an art, a task that requires knowledge of the law, culture, and business in which our clients operate.

The team at Rooney Nimmo has experience helping companies protect their intellectual property and confidential information. If you need help or have any questions, please call us on +1 212 545 8022 or click here to learn more about our capabilities. 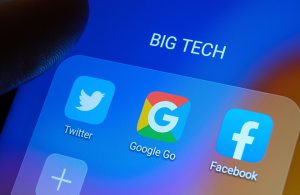 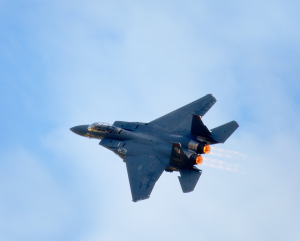 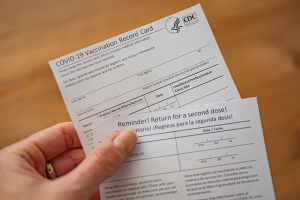 QA: Can a Company Ask Employees If They Are Vaccinated and Can it be an Employment Requirement?

Back in February, we wrote an article on mandatory vaccination policies. Not a lot has 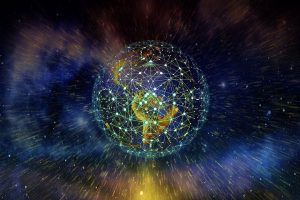 As the desire for globalization grows, more companies are turning to cross-border M&A to expand their revenue and reach. 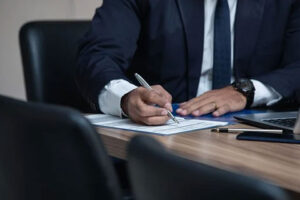 Guidelines for US Inbound Businesses [2021 Edition]

Many companies want to establish a foothold in the US, to create connections with other