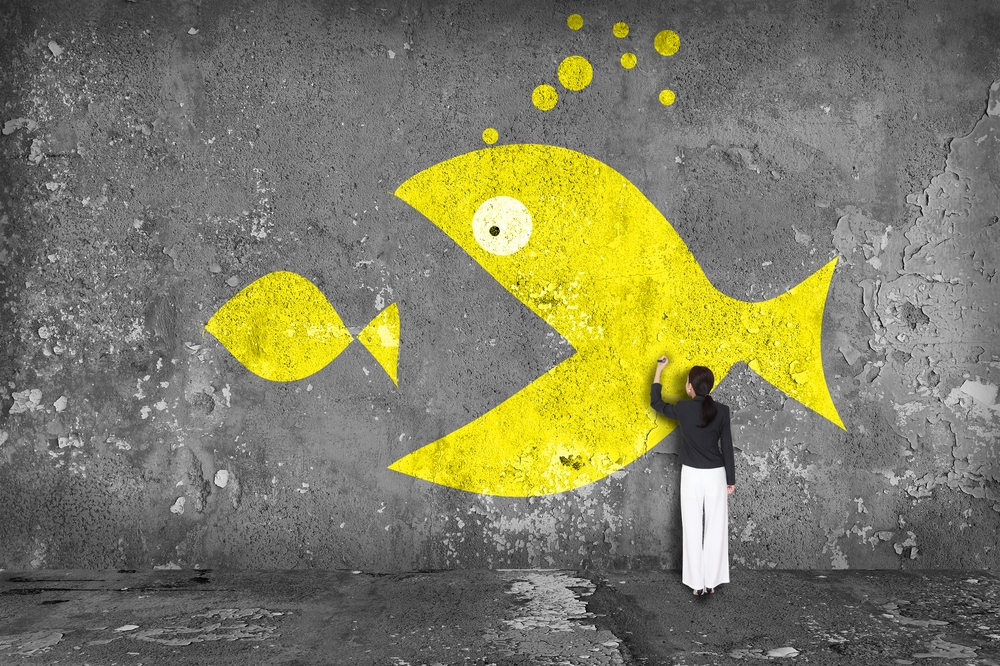 Overwhelming optimism among buyers has made 2019 a particularly strong year for the M&A market. It seems that potentially negative developments, such as global tax reform, influenced buyers to get even more deals done: according to a report by Deloitte, 53% of respondents said they believed that new tax laws would create additional capital for M&A deals. Meanwhile, in an indication of things to come, JP Morgan reported that it accounted for transaction volumes reaching $4.1 trillion in 2018, the third-highest year in history for M&A.

Looking ahead to 2020, industry experts tend to agree on two things. First, 97% of CFOs anticipate a global economic downturn by the end of 2020. Second, though, interestingly, many of the same leaders believe the M&A market will still be incredibly active as executives seek to extract more value from their acquisitions.

Let’s take a closer look at some of the external factors that could boost the M&A market in 2020, as well as a few potential roadblocks.

M&A Deal Sizes Could Increase as Executives Seek an Edge

According to research by EY, 61% of executives expect their M&A pipelines to increase in 2020, while 73% of respondents anticipate that the actual number of deals completed will also increase over the next 12 months to Q2 2020. EY’s researchers suggest that the feeding frenzy on the M&A front can be traced to a growing appetite for acquiring emerging assets in order to reshape businesses and business practices. In addition, activist shareholders are challenging executives to use M&A rather than divestments to create value. The pressure to compete more effectively on a global scale is more important than ever and companies are embracing uncertainty rather than cowering from it.

This prediction is consistent with what we’ve seen in recent months. According to data from Mergemarket, average deal size in 2019  rose to a whopping $424.6 million from $380.1 million; almost record highs. According to Mergemarket’s Beranger Guille, these deals grew because companies sought either accelerated growth or a way to ensure their survival.

Based on estimates we’ve seen; this trend should continue into 2020 and beyond. As of September 2019, Statista reports that there were 281 M&A deals worth over $1 billion in the United States alone. And while overall M&A volume is expected to decrease, further projections by Statista indicate that deals valued at $1 billion or more will likely stay consistent over the next two years. EY predicts that M&A activity in western Europe, too, will remain strong, despite disruptive trade disputes, increased scrutiny of foreign investments and the uncertainty of Brexit.

In the UK, a slowdown in M&A transactions over the course of 2019 —  according to Reuters, cross-border M&A fell by 45% in the first quarter of 2019 — can be traced to trepidation surrounding a potential no-deal Brexit. This situation may, perversely, invert itself. With political upheaval continuing in the UK, and the US presidential election on the horizon, Marc-Anthony Hourihan of UBS has told CNBC that the uncertainty of policy changes following Brexit could, in fact, prompt companies to get deals done as quickly as possible.

Throughout 2019, sweeping tax reform around the world threatened to negatively affect M&A. Concerns about this were quickly shown to be overblown; indeed, in many cases, investors felt that new tax laws created unique opportunities to strengthen their portfolios through M&A deals. However, two new worldwide trends loom large over the market. In an interview with Yahoo! Finance, Marc Cooper, CEO of investment bank PJ Solomon, discussed the potential that disappointing IPOs in 2019 and prospective trade wars in 2020 have for driving uncertainty. What keeps Cooper bullish in the face of these external factors? Technology-driven businesses that are disrupting traditional industries — this is what he believes will turbocharge M&A going into 2020.

“There’s no doubt that within the retail industry, for example, it’s all about survival,” Cooper continued. “And less about what they can do to compete with a company like Amazon.”

No matter how you look at it, the next 12 months will be a rollercoaster ride with uncertainty at every turn. Rooney Nimmo has vast experience working on trans-Atlantic transactions from our offices in the UK and US and we look forward to helping guide our clients through choppy waters. If you have any questions or need advice, please contact us here. 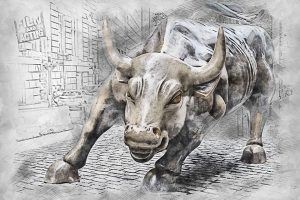 How to Choose an M&A Investment Bank

Here are the top things to consider when choosing an investment bank for your domestic or cross-border merger or acquisition, and how Rooney Nimmo can help your company navigate the entire transaction with ease. 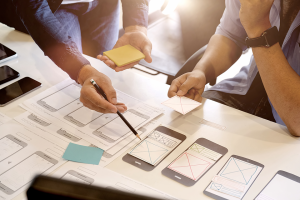 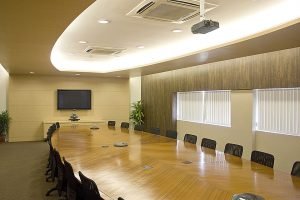 How to Choose an International M&A Lawyer

Suppose you’re looking to expand your business internationally and are considering making an acquisition. In